Do you want to earn some extra money for Christmas?

Recruitment Solutions have plenty of opportunities available in a variety of industries for you, including: 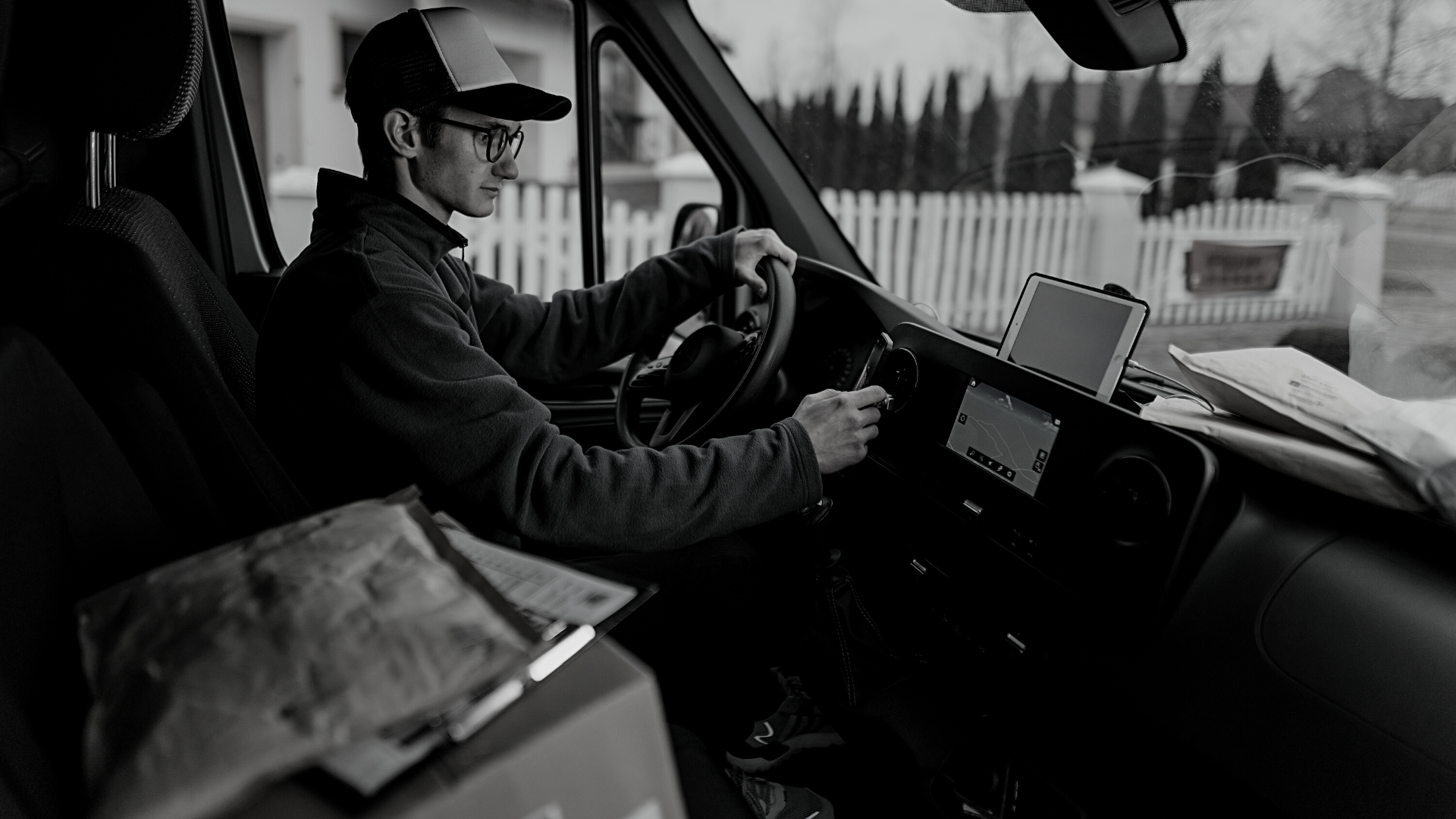 RS Logistics are looking for Long-Distance Courier Drivers to join our growing team! 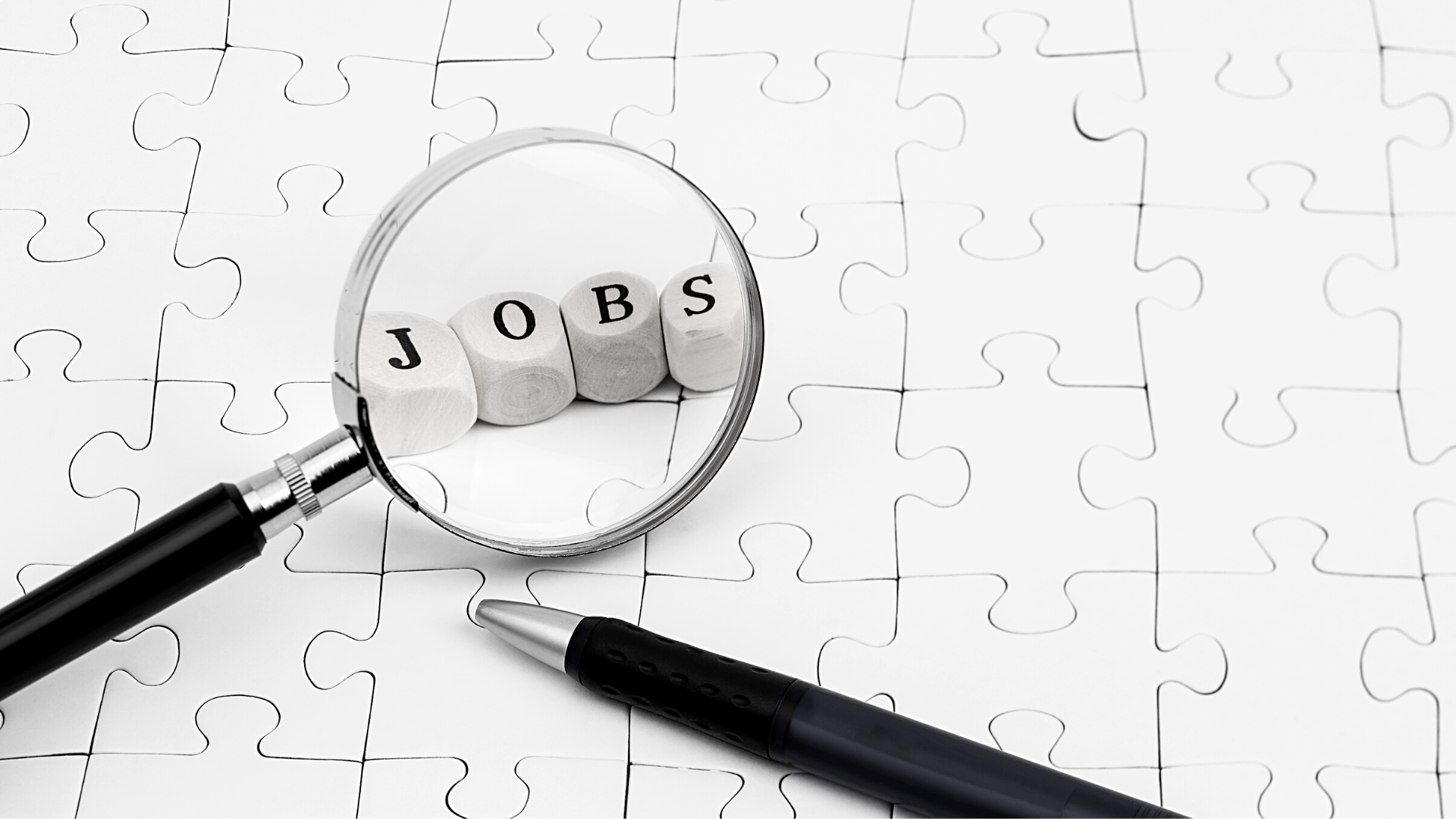 The current cost-of-living crisis is putting a strain on British households as bills increase at rapid rates. This crisis is forcing more and more people to take on new or second jobs. Around 5 million workers are looking to take on a second job with 10 million more planning to if the crisis gets worse over the next few months. This situation is also extending to retirees as they are being forced to re-evaluate their finances to cope with rising costs. Only one in ten adults in the UK are confident that they can cope financially with the rising costs, so it is unsurprising that an increasing number of people are on the hunt for extra money.

However, while this may be good for some workers who want to earn more money, it could create difficulties for businesses. Some businesses, especially those operating in lower-wage sectors like hospitality, may experience worker shortages and higher rates of employee turnover. This will decrease productivity levels, which poses a further problem by limiting a business’ ability to offer higher wages. This is creating a vicious cycle, particularly with Christmas around the corner, where people want more money, but businesses are not able to meet these demands.

WANT YOUR SAY? WRITE YOUR COMMENTS ON THIS ARTICLE AND GIVE US YOUR THOUGHTS!

Remember, we offer FREE training opportunities. From FLT to LGV.

Page load link
We use cookies on our website to give you the most relevant experience by remembering your preferences and repeat visits. By clicking “Accept All”, you consent to the use of ALL the cookies. However, you may visit "Cookie Settings" to provide a controlled consent.
Cookie SettingsAccept All
Manage consent

This website uses cookies to improve your experience while you navigate through the website. Out of these, the cookies that are categorized as necessary are stored on your browser as they are essential for the working of basic functionalities of the website. We also use third-party cookies that help us analyze and understand how you use this website. These cookies will be stored in your browser only with your consent. You also have the option to opt-out of these cookies. But opting out of some of these cookies may affect your browsing experience.
Necessary Always Enabled
Necessary cookies are absolutely essential for the website to function properly. These cookies ensure basic functionalities and security features of the website, anonymously.
Functional
Functional cookies help to perform certain functionalities like sharing the content of the website on social media platforms, collect feedbacks, and other third-party features.
Performance
Performance cookies are used to understand and analyze the key performance indexes of the website which helps in delivering a better user experience for the visitors.
Analytics
Analytical cookies are used to understand how visitors interact with the website. These cookies help provide information on metrics the number of visitors, bounce rate, traffic source, etc.
Advertisement
Advertisement cookies are used to provide visitors with relevant ads and marketing campaigns. These cookies track visitors across websites and collect information to provide customized ads.
Others
Other uncategorized cookies are those that are being analyzed and have not been classified into a category as yet.
SAVE & ACCEPT
Go to Top